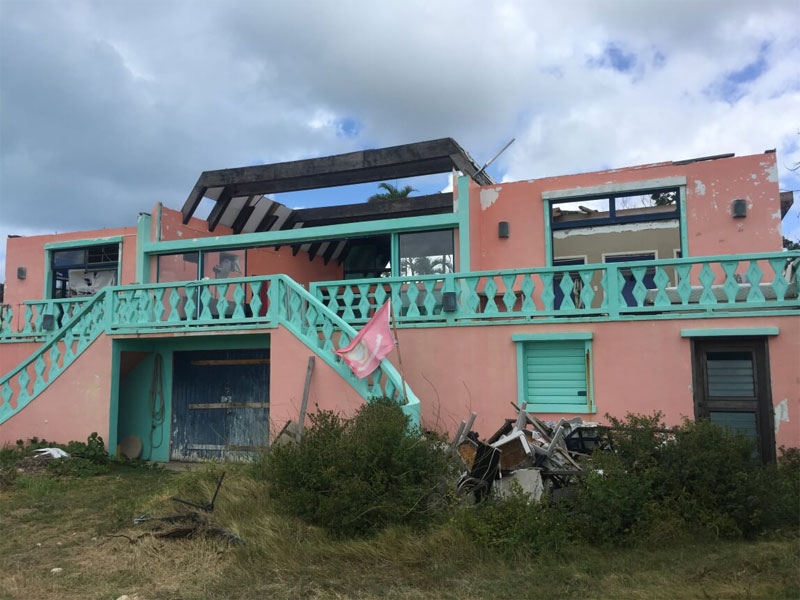 Estate Whim is a residential oceanfront property located in Frederiksted, St. Croix USVI. On September 17, 2017 the property sustained heavy wind and water damage to the interior and the exterior. Roughly 85% of the metal roof, plywood decking, roof framing blew off and all of the personal property within was lost. Additionally, extensive structural damage occurred when the roof blew off as the roof trusses were embedded in the load-bearing concrete walls.

Due to delay after delay and lack of a reasonable settlement offer, Stark Loss Consultants was engaged to aid with the claim in February of 2018.

Once rooted in the claim, our team of public adjusters discovered that the insurance company’s adjusters could not accurately determine which damages were the result of ocean flood waters and which damages were a result of wind damage. As a result, unnecessary delays and unreasonable settlement offers ensued.

Having handled hundreds of similar claims, within a week of engagement, the SLC team of public adjusters were able to determine a definitive flood line, establishing the liability of each insurer. Damages below and above the flood line were sorted out and two individual estimates were presented to the corresponding insurer.

Once a definitive water line was established, both claims moved in a positive direction toward settle- ment. It was ultimately determined that the majority of damage was a result of wind due to the roof being blown off and allowing rainwater to enter the property freely.

An initial settlement figure of $314,000 was presented to the insured a few weeks before SLC submitted their initial building claim to the insurance carriers. Over the course of several months and multiple site visits to the loss location, SLC settled the claim for the policy limits of $500,000. 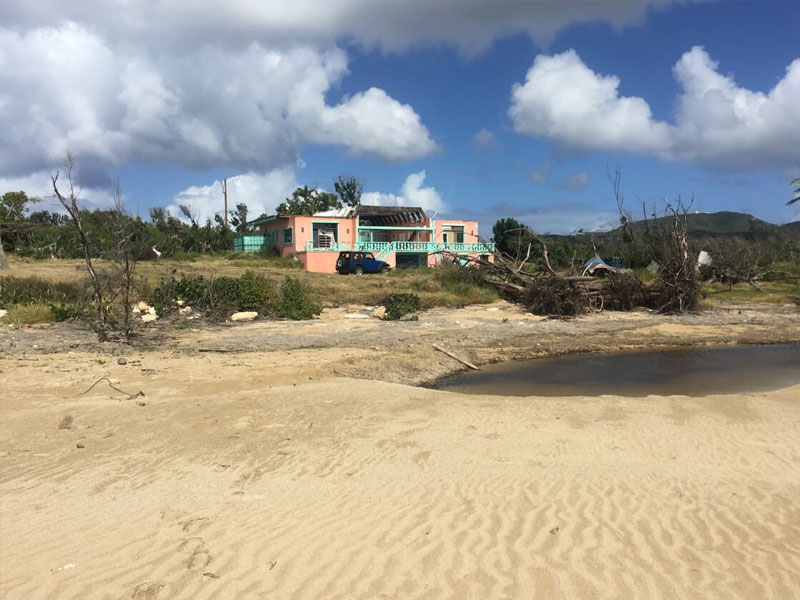 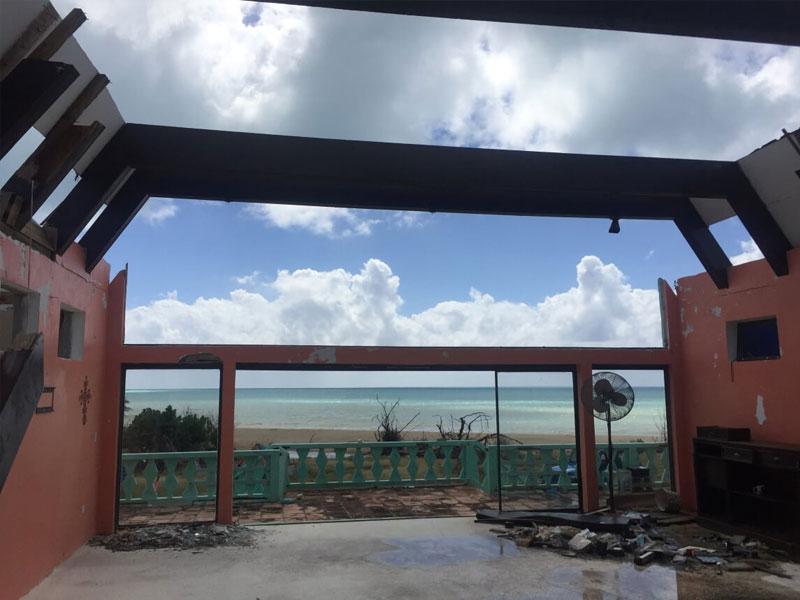 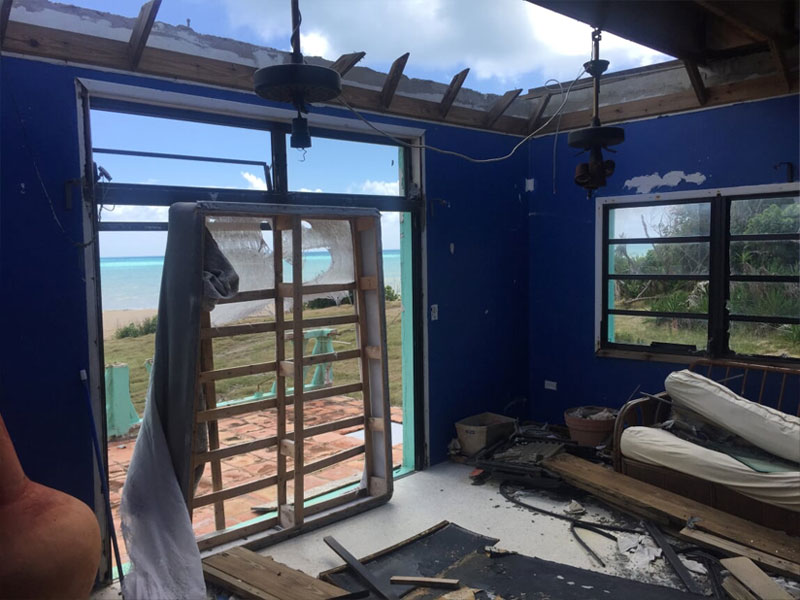 Stark Loss Consultants works for you to ensure you get a Maximum Claim Payment from your insurance company.
CONTACT US
Or Call (877) 507-8275