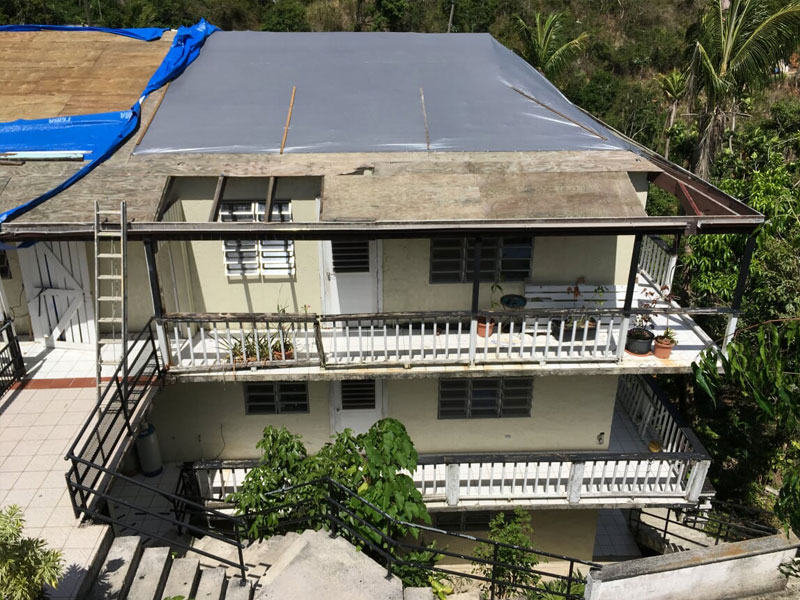 Estate Wintburg is a large, non-owner occupied six-unit residential property consisting of approximately 7,400 square feet of living area. The property was built in the 1990’s and constructed of reinforced concrete walls and floors, timber framed roof, and galvanized metal roofing.

Exposed to the elements on the northern part of St. Thomas, the property sustained substantial wind damage from Hurricane Irma. Sustained Cat5 winds completely tore the metal roofing and plywood roof deck from the roof framing causing the interior of the property to be left open to the elements. Due to the vast destruction on the island of St. Thomas, lack of building materials and skilled labor, water poured into the property for several months causing significant secondary damage.

For a seasoned insurance adjuster, the damages to the property would be considered straight forward. However, the insurance company assigned an adjuster who had no prior experience dealing with a loss of such scale. The adjuster, not understanding local building codes, cost of material, available workforce, or construction methods, severely under-reserved the claim which led to a less than reasonable settlement offer (reserving is the initial responsibility of an adjuster. It advises the insurer of the monetary value of the loss).

Being constrained by an improper reserve, the insurance company adjuster developed the repair scope by staying within the reserved figures which resulted in a $145,000 settlement offer.

Due to the insurance company’s lack of interest to amicably settle the claim, SLC issued a formal Demand for Appraisal. The insurer, not understanding how their adjuster’s initial settlement offer could be so far off, chose to proceed with appraisal. The claim was re-assigned to non-biased third parties for final settlement. Eventually, the appraisers were in general agreement with SLC’s repair scope and settlement figure and the insured was awarded $439,000 in damages, original offer.

As the insurance company’s expert, an adjuster’s reputation can be tainted if a claim settles for considerably more than what it was reserved for. When this occurs, the insurer may begin to question the ability of the adjuster and reduce the number of claims assigned to them. This reduction can decrease an adjuster’s income. This type of situation occurs every day and goes unnoticed until eventually exposed by firms such as ours. 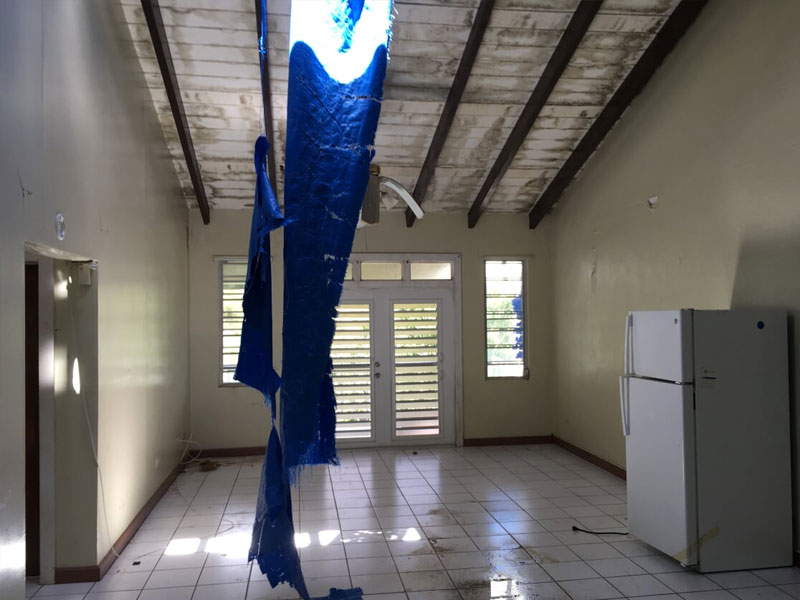 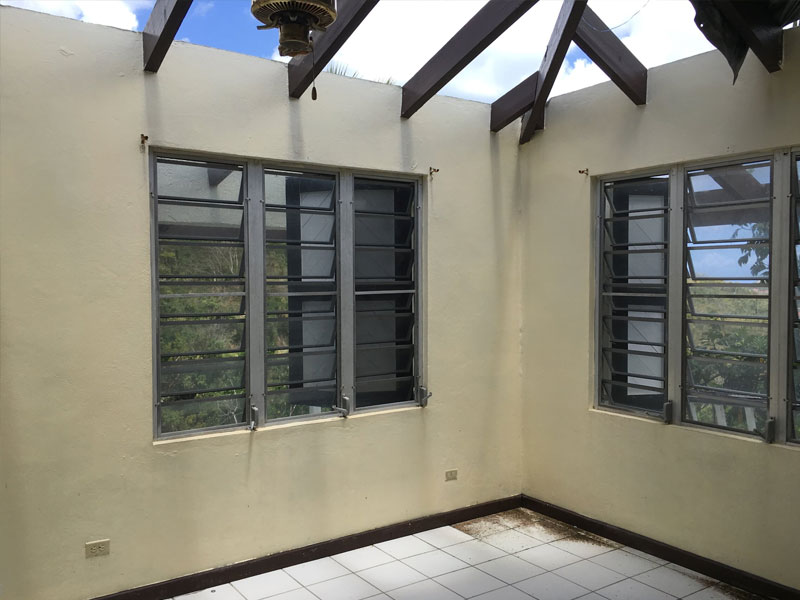 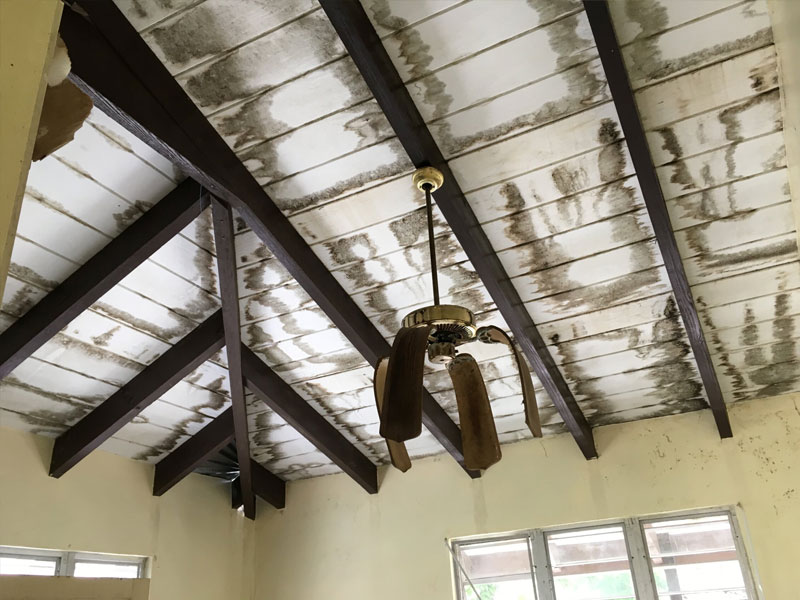 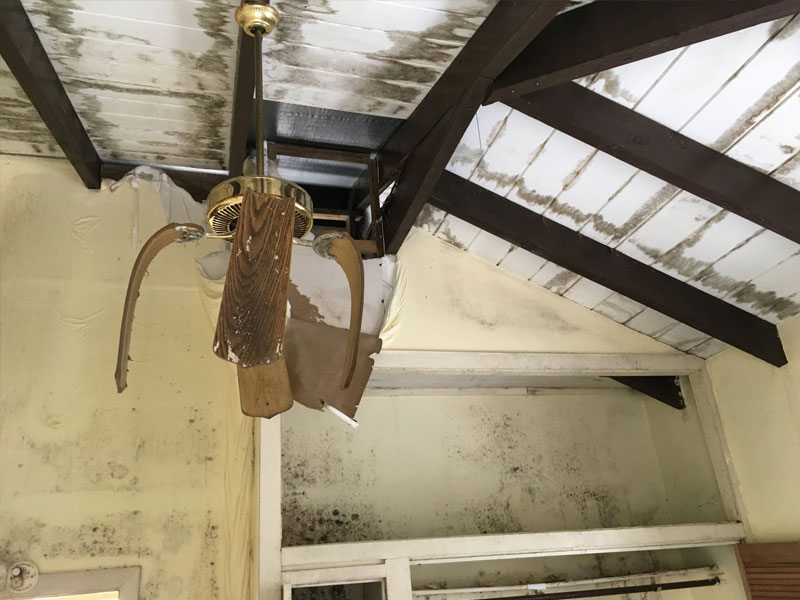 Stark Loss Consultants works for you to ensure you get a Maximum Claim Payment from your insurance company.
CONTACT US
Or Call (877) 507-8275
Scroll to Top